Return of the Cryptids


Maybe you noticed BIGFOOT READS hasn’t had new posts since the spring. Maybe you were too busy all summer long reading comic books and making sandcastles to notice my friends and I were gone for seven months. Whether or not you noticed, we were far, far away in a place with no Wi-Fi—a planet called Zeenton.

Here’s what happened. Last March we cryptids were winter weary. After months of ice and snow, Morzant’s constant nagging for us to visit his home planet—a place that’s mostly desert—seemed like a great idea.

Have you ever taken a road trip with your family? Remember the car-sickness? The bickering? Your dad refusing to make stops because you’re making good time? Imagine that, but you’re in a spaceship with a tone-deaf sea monster who sings to the radio even when she doesn’t know the words. Then there’s this half-invisible turtle who repeats the same three knock-knock jokes over and over. You’re traveling at the speed of light, so forget about passing time watching out the window. And don’t get me started on the spacesick guinea pig.

Knowing Morzant, when he said we’d only be gone a week I should have guessed he was measuring time by Zeenton’s standards. Jot this down for future reference: 1 Zeenton week = 7 Earth months

The worst part? Somehow I’d gotten the idea I might be able to take photographs on Zeenton. Nope. My photography impediment made the trip with me. Too bad. There really were a lot of spectacular things to see. Here are some of the pictures I tried to take.

This is a big bird. A really big bird. Size-of-an-elephant big. I can’t remember what it’s called and I’m not about to ask Morzant or I’ll get an hour-long lecture about this freaky bird’s habitat, favorite foods, and the molecular structure of its beak. And I’m talking a Zeentonian hour, not an Earth one. 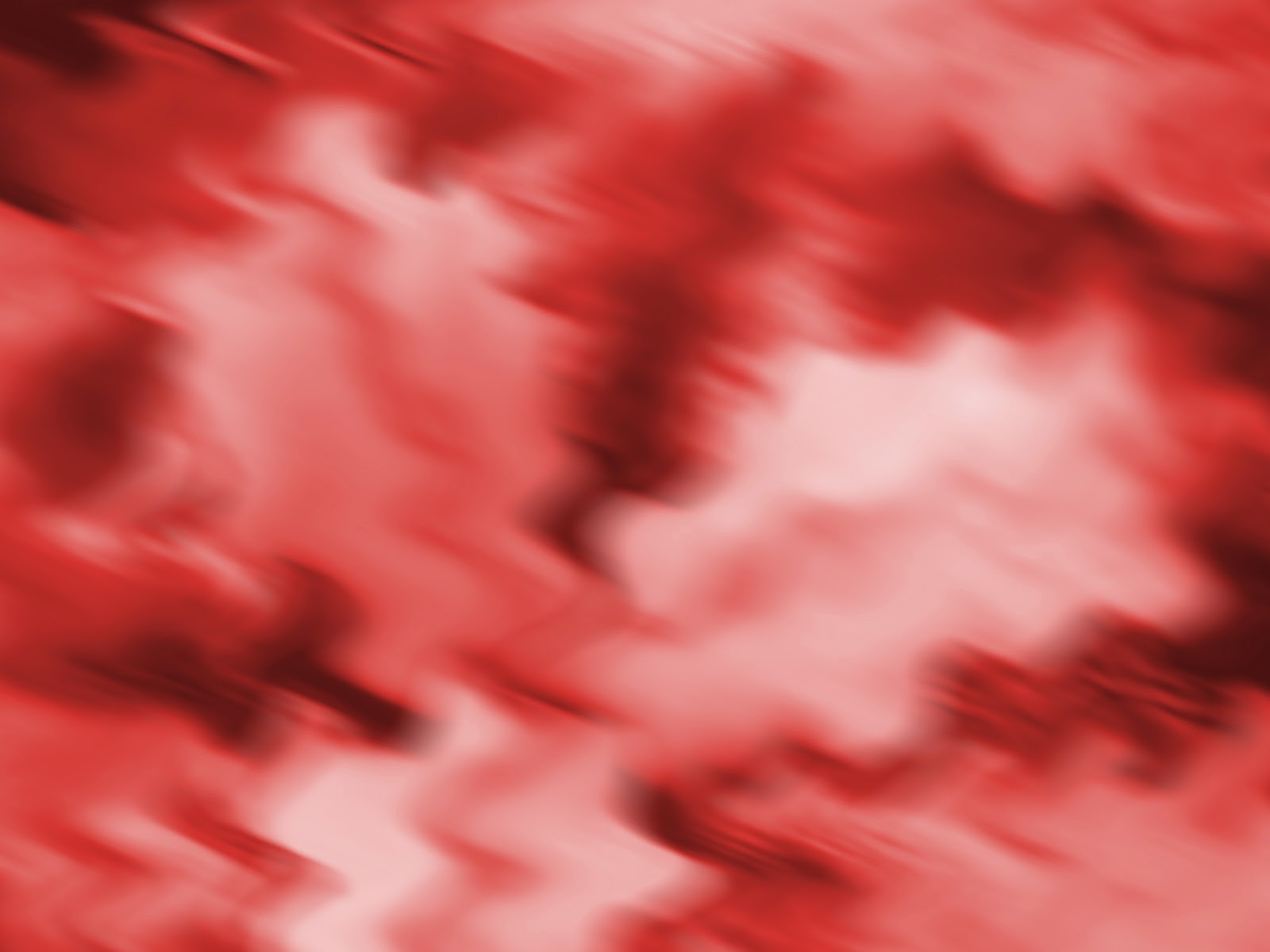 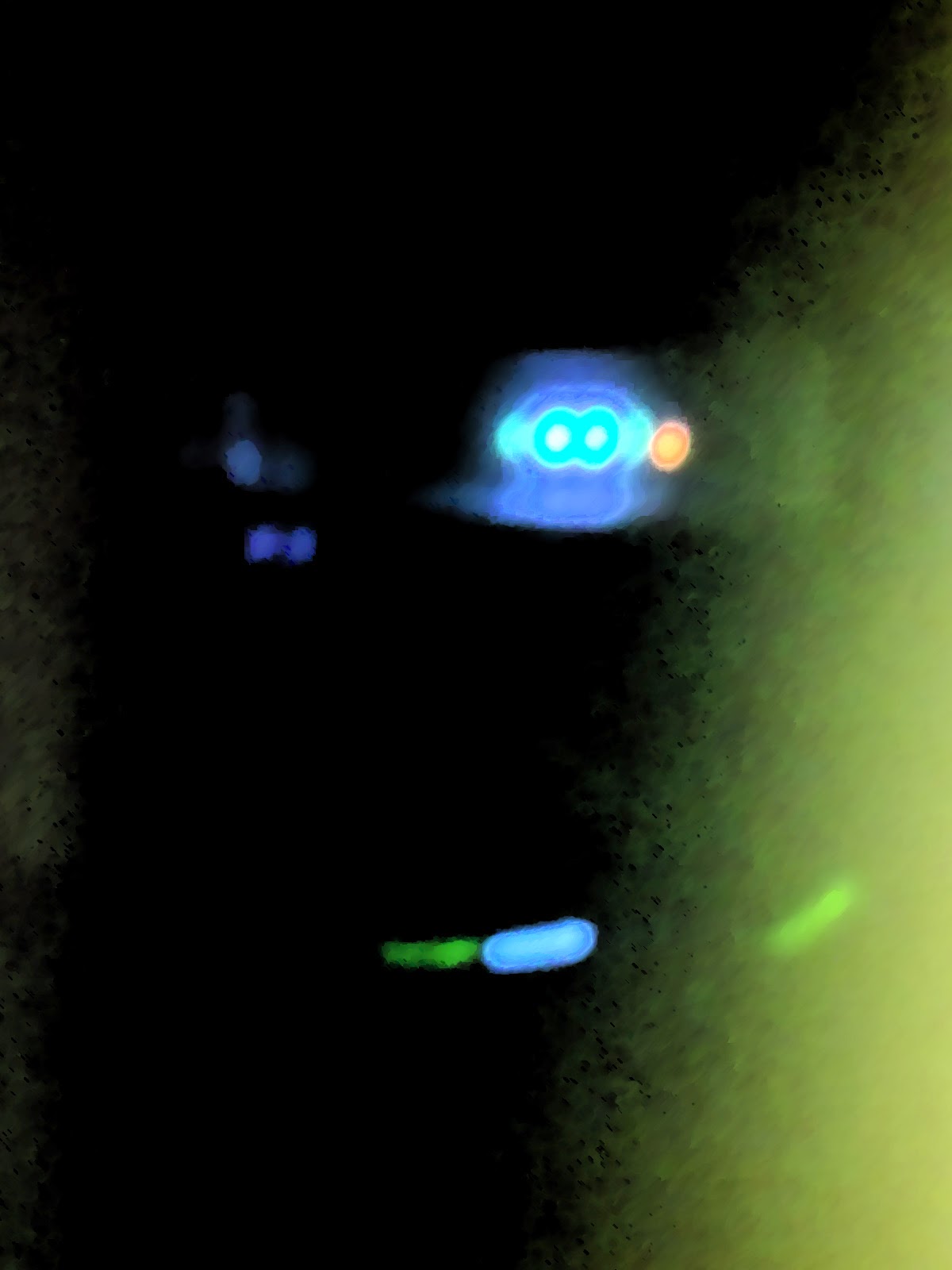 This is a Motrozalavian egg farm. Morzant was thrilled that we arrived right as the giant eggs were hatching. Want to know what came out? Hint: Not chickens. Our visit there will haunt my nightmares until the day I die, and probably after. 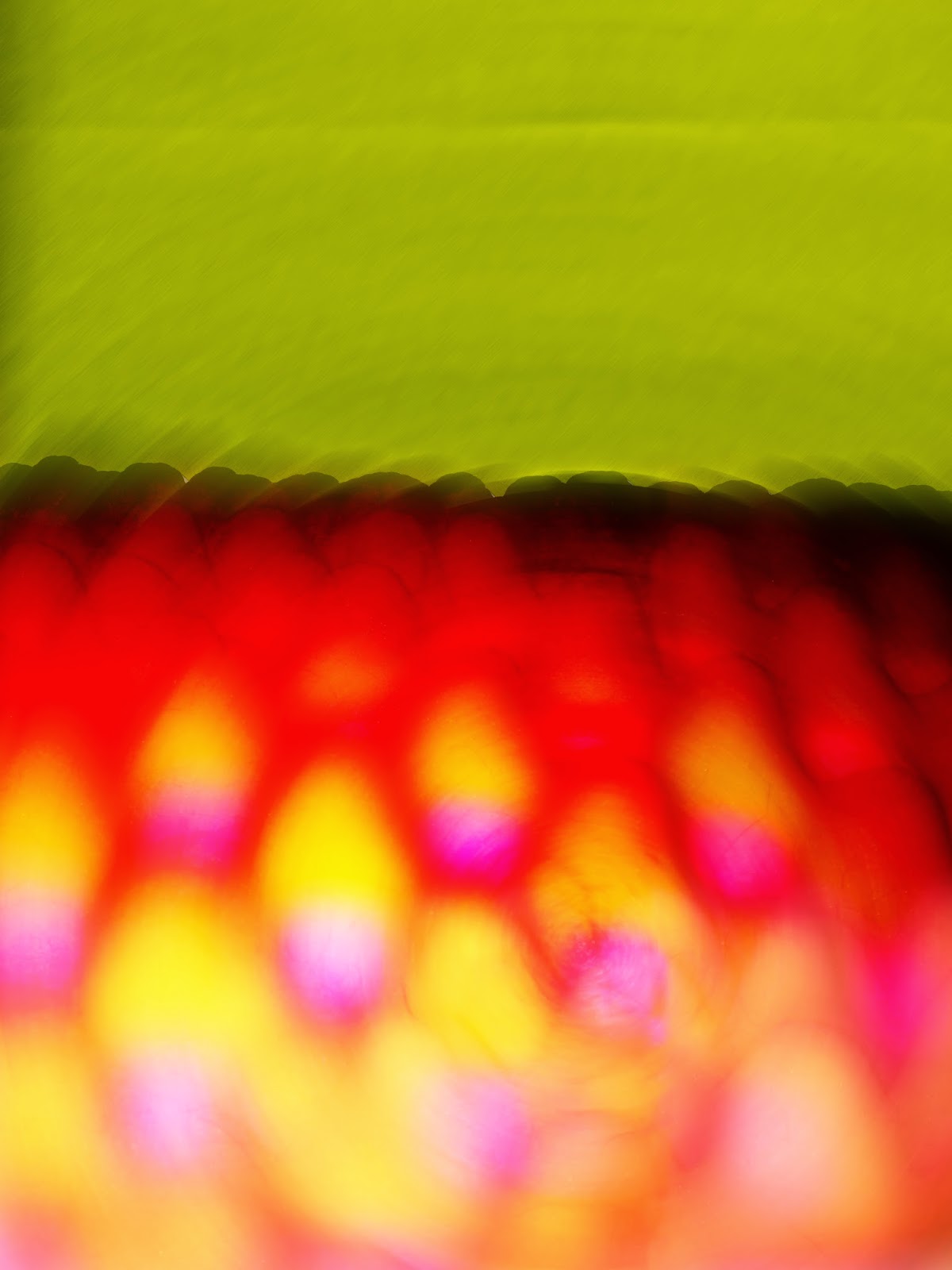 Too bad somebody without a photograph impediment didn’t take this photograph of the whole group at Zovtak Cave. 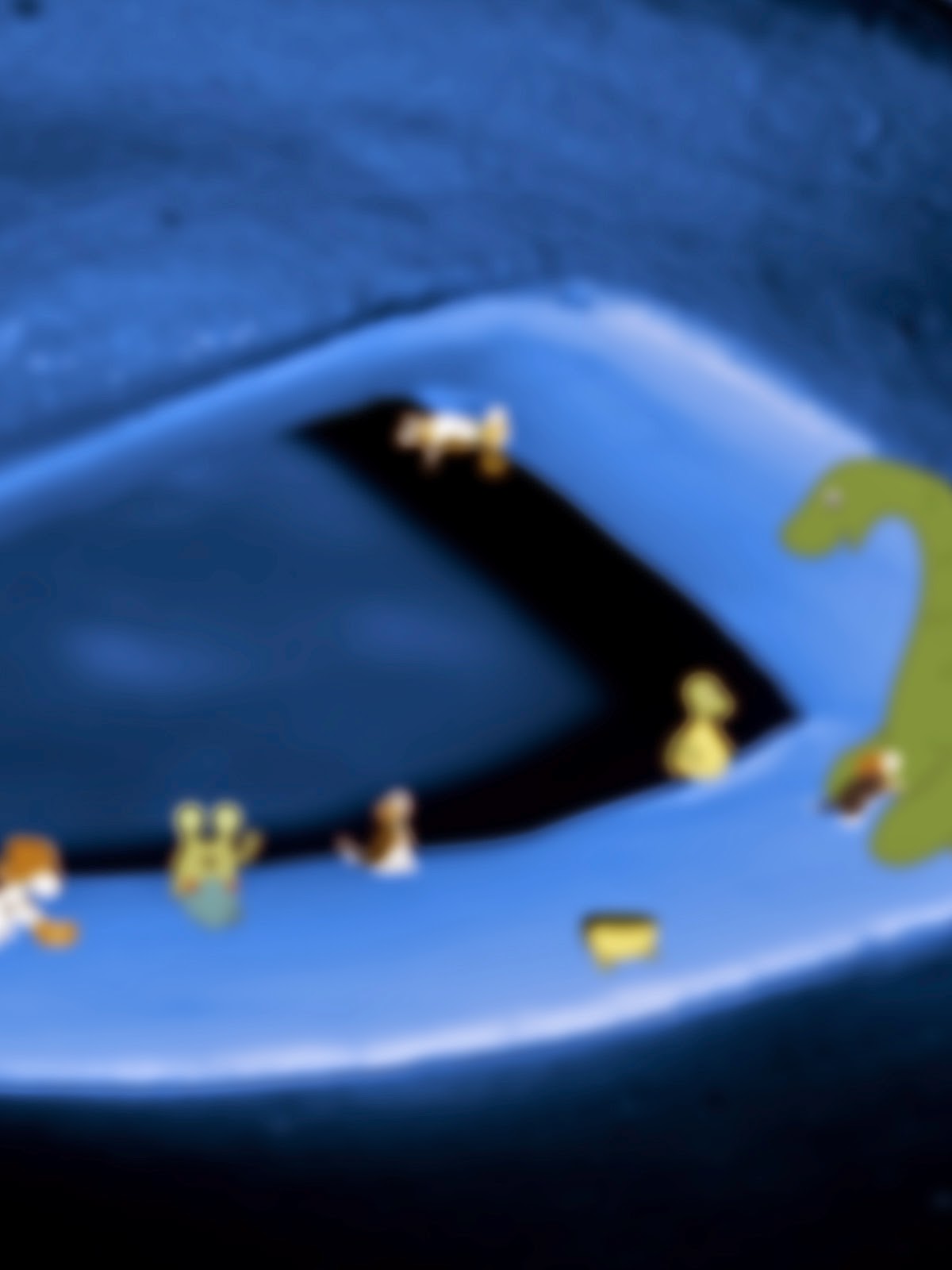 What a trip. And, oh goodie. Look at the calendar. We got back just in time for the start of winter. At least being cooped up inside will give me time to catch up on my reading.
at 11:25 AM No comments: